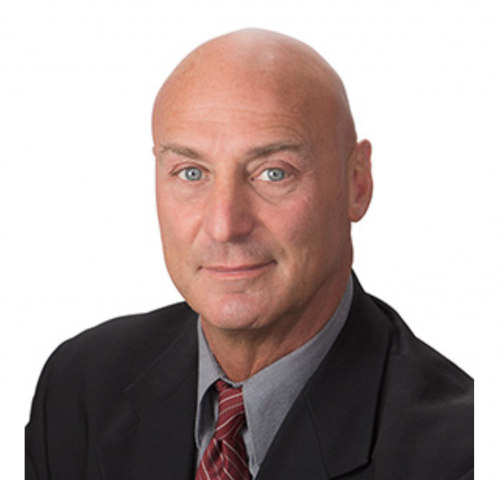 Glen Lombardi, Principal Broker and Owner of Noonan Lombardi Realtors is licensed in Rhode Island, Massachusetts, and Connecticut. Glen has been a broker since 1984, which is 36 years! Throughout his expansive career, Glen, Aliesha and their team of professional realtors have earned a variety of real estate achievement awards and distinguished honors, including the 2018 and 2019 REMAX Platinum Club Award. Glen Lombardi is originally from North Providence, Rhode Island. He graduated from La Salle Academy and Northwood Prep., then went on to earn a bachelor’s degree in Business Marketing from Elmira College. Glen has always had a passion for real estate and started doing home renovations at the age of 18. That passion for real estate pushed him to earn his real estate brokers license. Once licensed, Glen joined Dibiase & Associates as a realtor. Glen is Licensed in Rhode Island, Massachusetts, and Connecticut. After several successful years with Multi-Million Dollar production, Glen became the manager and principal broker of the North Providence office, where he spent a successful and lengthy 29 years. Glen has earned many awards for sales volume and overall production in his many years in real estate. Throughout those years, Glen expanded his network by creating Lombardi Properties, which has now merged with Aliesha Noonan & Associates, forming Noonan Lombardi Realtors.  Glen’s interests include home rehabilitation and sports (with a particular passion for hockey). Glen was All-State at La Salle Academy, and all ECAC at Elmira college, as well as player of the year. Following college, Glen played professional hockey in Sweden for two years. He continues to play in the men’s league annually. Glen also enjoys traveling and spending time with family and friends.